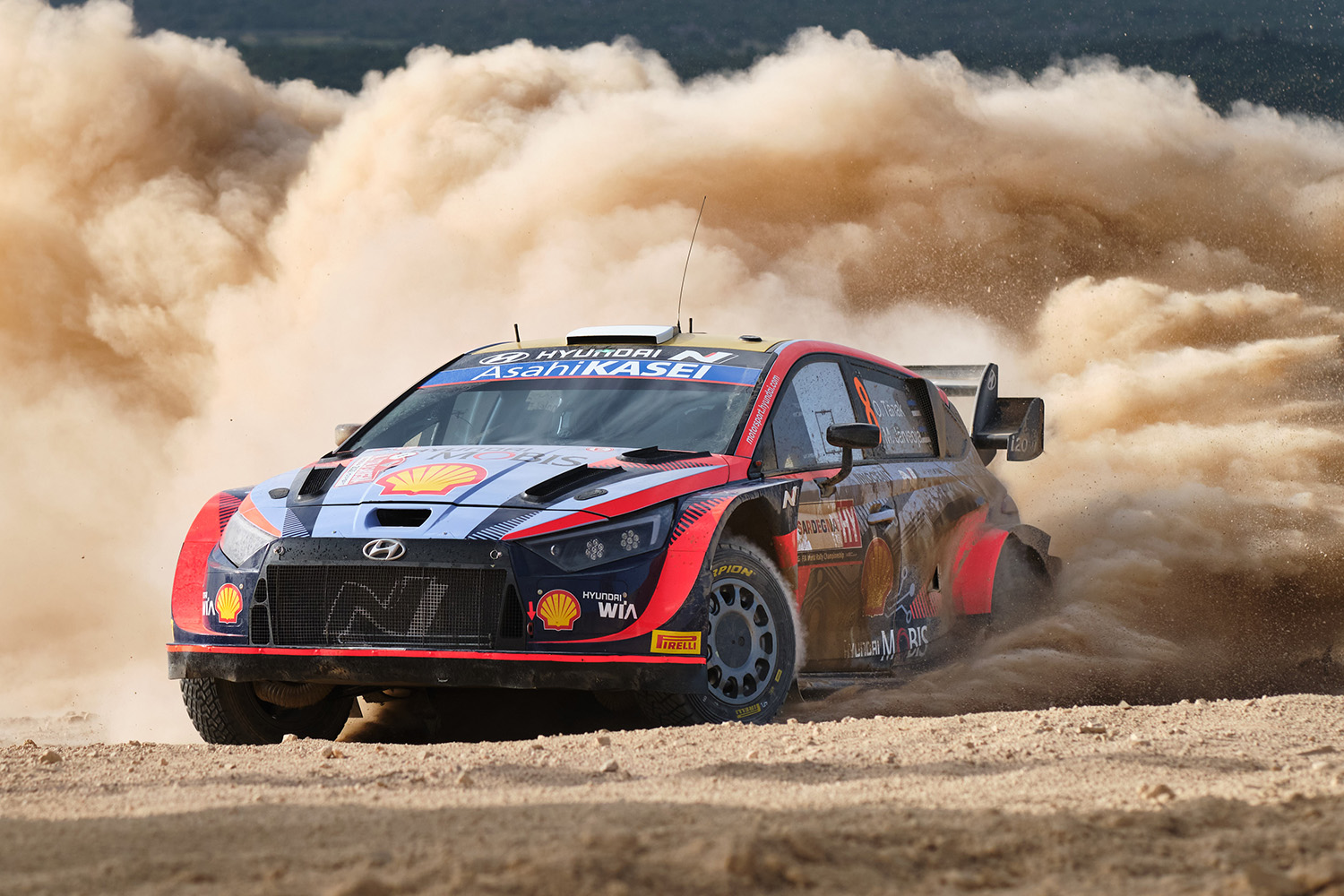 Tanak emerges from drought with victory in WRC Italy

The Estonian edged Irishman Craig Breen by just over a minute while Tanak’s stablemate, Spaniard Dani Sordo, secured the podium for the Korean manufacturer, 29.8 seconds ahead .

“I’m very happy to get this victory, especially for all the mechanics and people in the team who have put in an incredible effort to prepare this new generation,” said Tanak.

“It has been a tough time, but we have shown that hard work pays off.

“It was not an easy rally, so the team did a good job of getting the car rolling.

“We have taken a few steps from Portugal; we improved the performance of the car and our feeling with it.

“There is no doubt that when we have the confidence we can do a good job.

“We must continue to work in this direction.”

Tanak and Toyota driver Esappeka Lappi swapped leads on the opening day of the rally, with the latter leading the charge by just 0.7 seconds over the eventual winner after SS7.

The first full day of competition saw a top outing, that of Ford’s Elfyn Evans, who suffered radiator damage and retired shortly after SS3.

The #8 Hyundai i20 driver regained the lead on Saturday morning’s first stage, SS10, after Lappi crashed his #4 Toyota Yaris.

Indeed, Tanak would never give up the lead from there. His closest rival after Lappi’s exit would be Breen’s in the #42 Ford Puma.

After finishing Saturday with a 46-second lead over Breen, Tanak would widen that gap in Sunday’s final four stages to one minute and three seconds.

Breen was thrilled with his result, marking his first time on the podium since the season-opening Rallye Monte Carlo, where he was third.

“Obviously it was a great weekend, I’m really happy with how it all went,” said Breen.

“It was important that we got a good result here after some tough rallies.

“So we definitely feel better, and we’re looking forward to Kenya now, having this good result in the bag should give us a bit more confidence.”

The next championship event, Safari Rally Kenya, will take place from June 23-26.