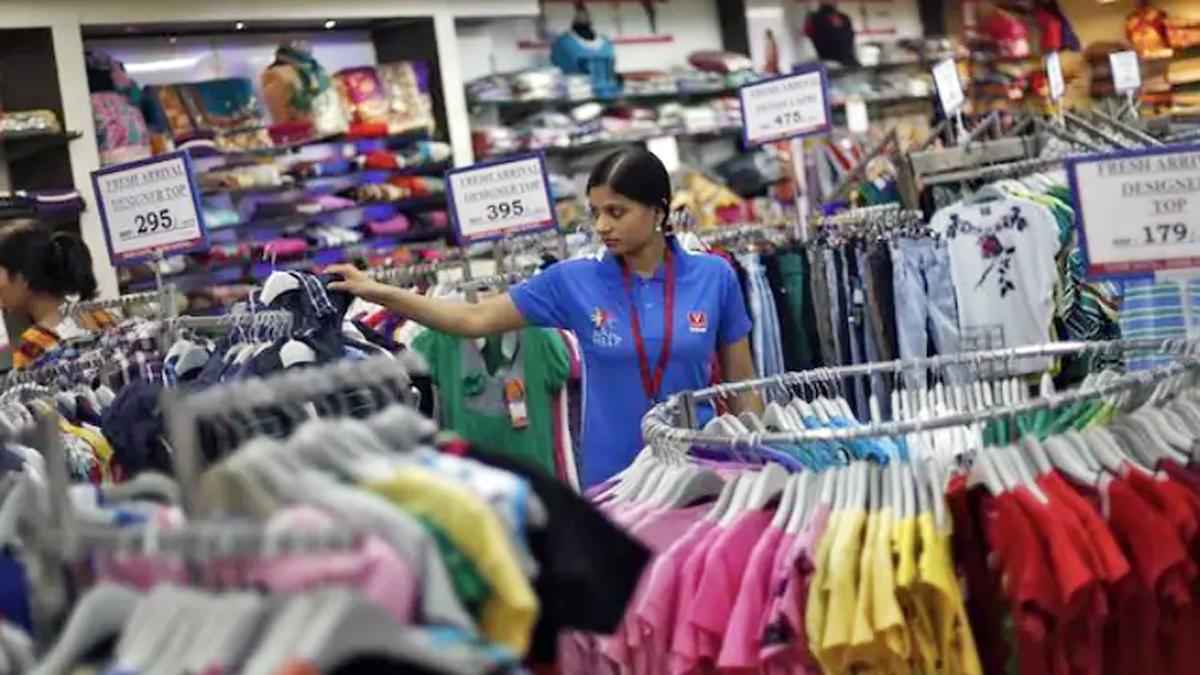 Future Lifestyle Fashions Ltd. (FLF) clarified on Wednesday that it does not plan to sell a few fashion brands from its portfolio to raise Rs 1,000 crore.

Clothing company Future Group, in a regulatory filing on Tuesday, denied a media report that Future Group initiated the process of reviving FLF, which did not default on loan repayments nor is it part of insolvency proceedings against the group.

The report was published by the Economic Times on April 25, after Reliance Industries Ltd. (RIL) has canceled its agreement to buy the retailer’s assets owned by Kishore Biyani.

Read also : Future shares of the group fall by up to 20% as the future remains uncertain

“The company, in the course of its activities, is exploring and evaluating various possibilities, which are always the subject of additional feasibility studies and the need to obtain the consents required in accordance with applicable laws,” FLF said in the statement. case.

“At this time, no such decision has been made by the board of directors of the company, which should have been announced by the company under the SEBI regulations (registration obligations and disclosure requirements) of 2015,” the company added.

FLF owns the Central department store chain and the Brand Factory discount store format and has nearly a dozen apparel brands including Ancestry, Urbana, Cover Story, Indigo Nation, aLL and Scullers in its portfolio.

The report had claimed that the company has already finalized its deal to sell Cover Story for Rs 220 crore and will work with banks as well as existing investors to restructure the loans.

Read also : Future Group will focus on saving and rebuilding its businesses after failed RIL deal

Lincoln Navigator is now only available by order